YOUR BROWSER IS OUT OF DATE!

This website uses the latest web technologies so it requires an up-to-date, fast browser!
Please try Firefox or Chrome!

The first construction project undertaken by brothers Mark and Matt O’Malley was probably at about age five, working together in the sandbox with their Lego’s™ and Tonka™ trucks. A bit later, they began preparing foundations and framing elite homes in Hollywood and Los Angeles, literally working their way up from the dirt through the entire house.

With over 20 years of on-site, hands-on experience, Matt’s technical and mechanical experience combined with Mark’s critical eye for detail and attention to quality have earned RHO a strong referral-based clientele in the San Diego area. 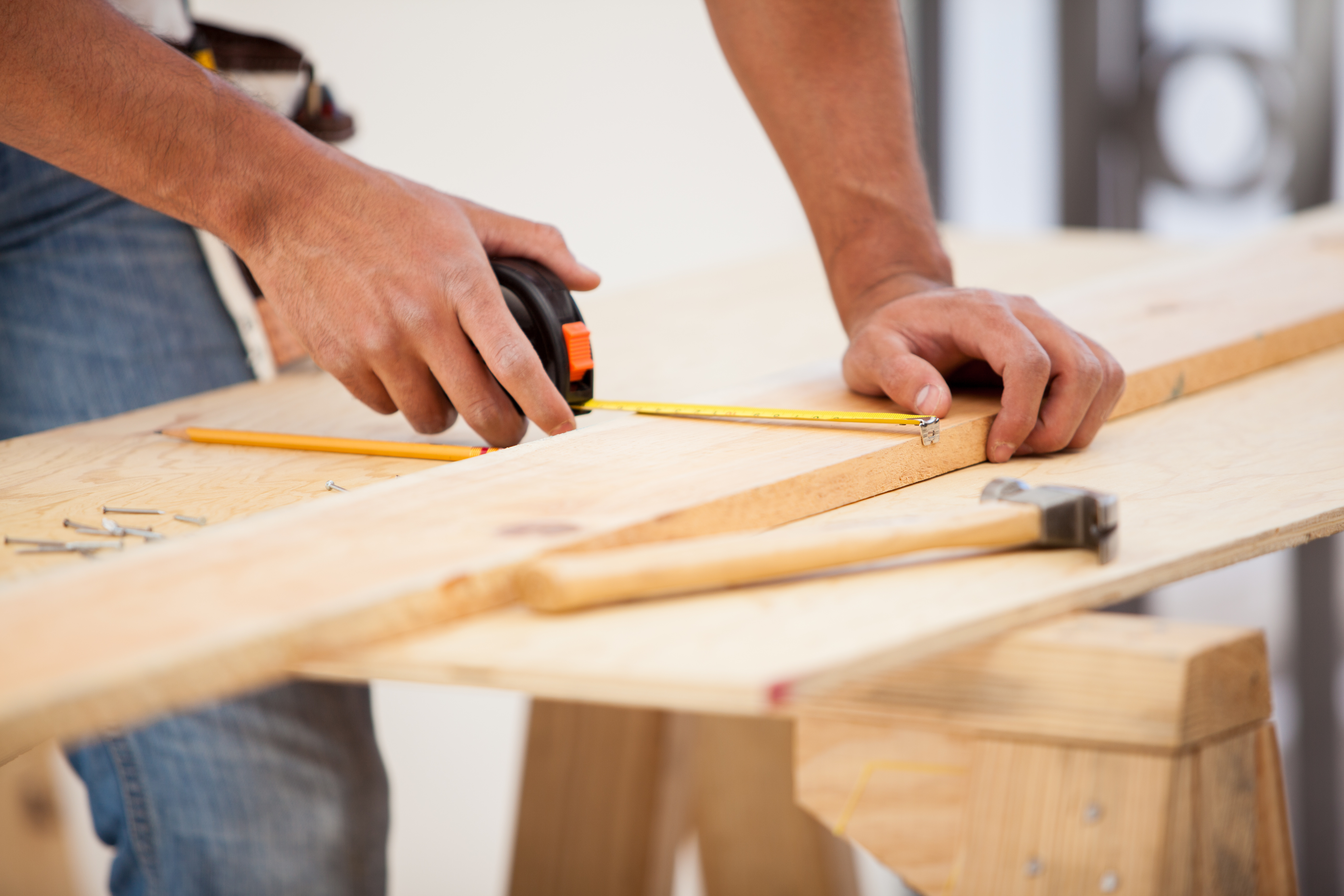 A significant portion of the success of RHO comes from the valuable partnerships forged with top-notch subcontractors over the years. RHO is committed to achieving superior results by providing the necessary hands-on, onsite leadership essential to completing all jobs in a timely manner, on budget and according to specifications.
Who is R.H. O’Malley?

Robert H. O’Malley is the father of Matt, Mark and father-in-law to Alicia as well as the patriarch to a host of others in the extended O’Malley clan. After successful careers as a U.S. Naval officer, and in the banking industry, Bob moved his family to a resort community near Frazier Park, California and opened a mortgage and real estate brokerage business. He was instrumental in the founding, with Matt and Mark, of R.H. O’Malley and Associates (precursor to RHO Inc.) which was formed to build spec homes in the development called Pine Mountain Club. Although Bob was not a builder himself, he taught his children many useful life-lessons he learned coming up the hard way as the son of a shirt cutter in upstate New York during the Depression. Two of the (many!) sayings that come to mind and that relate well to the construction business are; ” Either do the job right, or don’t do it at all,” and the ever-popular, “Don’t force it – use a bigger hammer!” (Which means that if faced with a difficult problem, technical or otherwise, take a step back and make sure you are using the right tool for the job.) Because of his instrumental and ongoing support of our family business, Bob retains the honorary title of Treasurer – Emeritus.